Somewhat ironically, the American brand Winchester was one of the original manufacturers to produce 7.62x54mmR ammunition, one of the most iconic and popular Russian cartridges ever made. When it was first introduced in 1891, the round was originally produced to feed Russian military weapons. While it’s still used for that purpose today, the Rifle Ammo has also become a popular hunting round for medium- to large-size game.

Part of the economical “USA White Box” brand, this Winchester 7.62x54R ammo features a lead core design to enhance knockdown power, a soft point bullet for rapid expansion, and a thin wall jacket for improved accuracy. On paper, the 180-grain 7.62x54mmR bullet had a muzzle velocity of 2,625 feet per second while carrying 2,751 foot-pounds of energy. A single box of Winchester 7.62x54mmR ammo contains 20 rounds and a case contains 400 rounds. Stock up on ammo today!

There are no reviews yet. 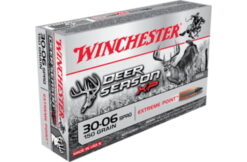 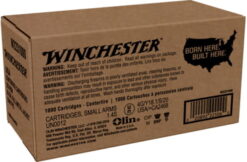 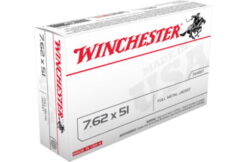 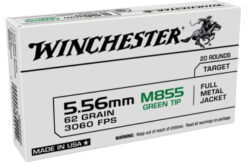 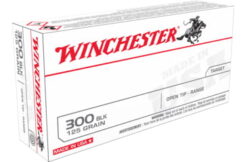 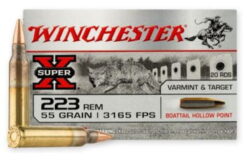 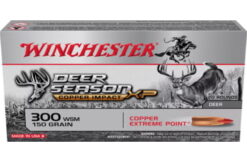 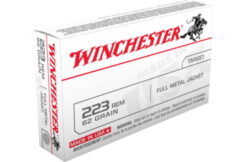